You dont believe that? Of course you dont, but here is the proof: 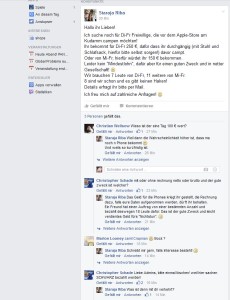 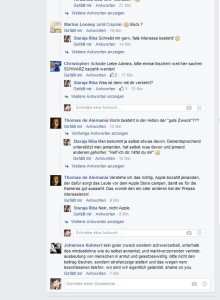 I found this recently in a Berlin Facebook group and was fast enough to take two screenshots.  Of course, the ad was deleted after 20minutes.
Those ads say, that apple instructs other enterprises to search and pay for people who camp for days in front of an apple store. These enterprises pay for three days camping 150 EUR, thats even not the minimum wage, insane!
What a shame and nobody knows that or writes about it, what do you think? Feel free to leave a comment.

Honestly, Apple was the best enterprise in the world as long as Steve Jobs was the there. But since Steve Jobs died, Apple got worse every year and meanwhile the new products all have big bugs and there is no innovation anymore, just my opinion!